Motivation Monday – How To Thrive in Adversity

On this episode of the Free Thinkers Podcast, it’s “Motivation Monday!” Our new weekly series helps us get our minds right so we can be the best version of ourselves no matter how much chaos & calamity is happening all around this world. Listen in as @Puttfark & @MemeJoeGreen give insight & illustrations All that and more on this episode.

Thanks again for being part of the team! Please share this episode with your family and friends. Remember your voice matters!

“Once upon a time a daughter complained to her father that her life was miserable and that she didn’t know how she was going to make it. She was tired of fighting and struggling all the time. It seemed just as one problem was solved, another one soon followed.

Her father, a chef, took her to the kitchen. He filled three pots with water and placed each on a high fire. Once the three pots began to boil, he placed potatoes in one pot, eggs in the second pot, and ground coffee beans in the third pot.

He then let them sit and boil, without saying a word to his daughter. The daughter, moaned and impatiently waited, wondering what he was doing.

He then ladled the coffee out and placed it in a cup. Turning to her he asked. ‘Daughter, what do you see?’

‘Look closer,’ he said, ‘and touch the potatoes.’ She did and noted that they were soft. He then asked her to take an egg and break it. After pulling off the shell, she observed the hard-boiled egg. Finally, he asked her to sip the coffee. Its rich aroma brought a smile to her face.

‘Father, what does this mean?’ she asked.

He then explained that the potatoes, the eggs and coffee beans had each faced the same adversity– the boiling water.

However, each one reacted differently.

The potato went in strong, hard, and unrelenting, but in boiling water, it became soft and weak.

The egg was fragile, with the thin outer shell protecting its liquid interior until it was put in the boiling water. Then the inside of the egg became hard.

However, the ground coffee beans were unique. After they were exposed to the boiling water, they changed the water and created something new.

‘Which are you,’ he asked his daughter. ‘When adversity knocks on your door, how do you respond? Are you a potato, an egg, or a coffee bean?’ 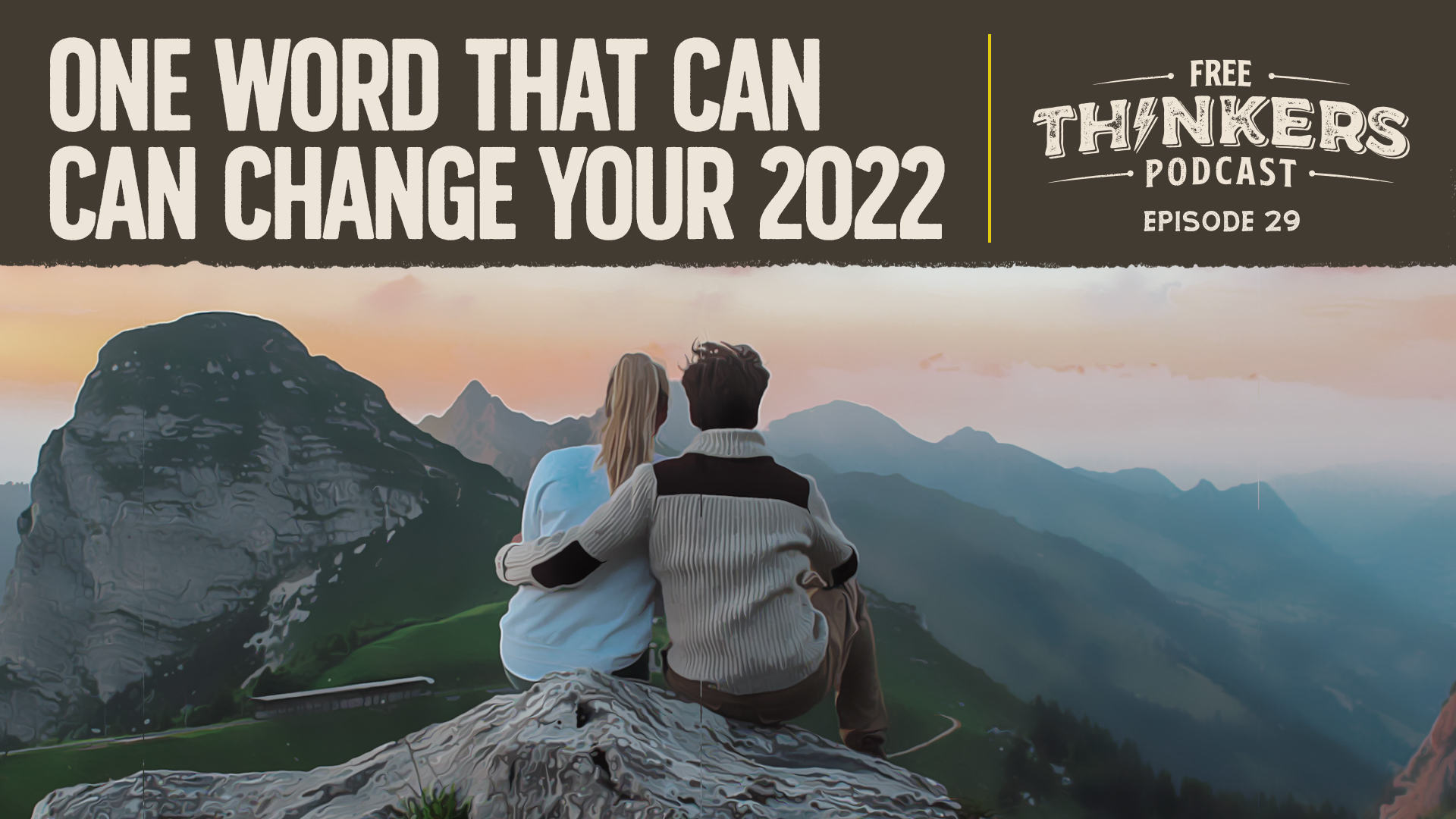 One Word That Can Change Your 2022 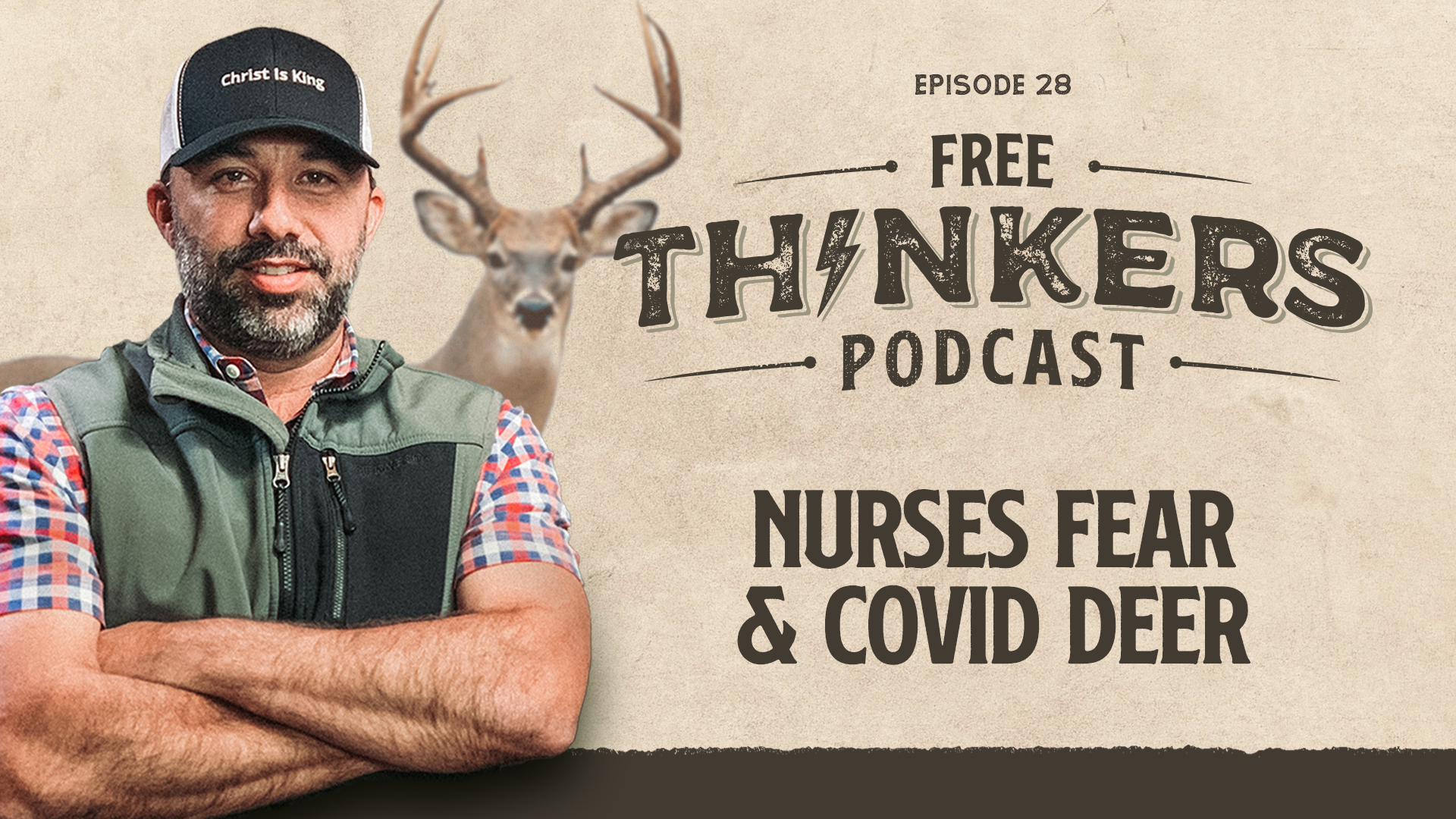 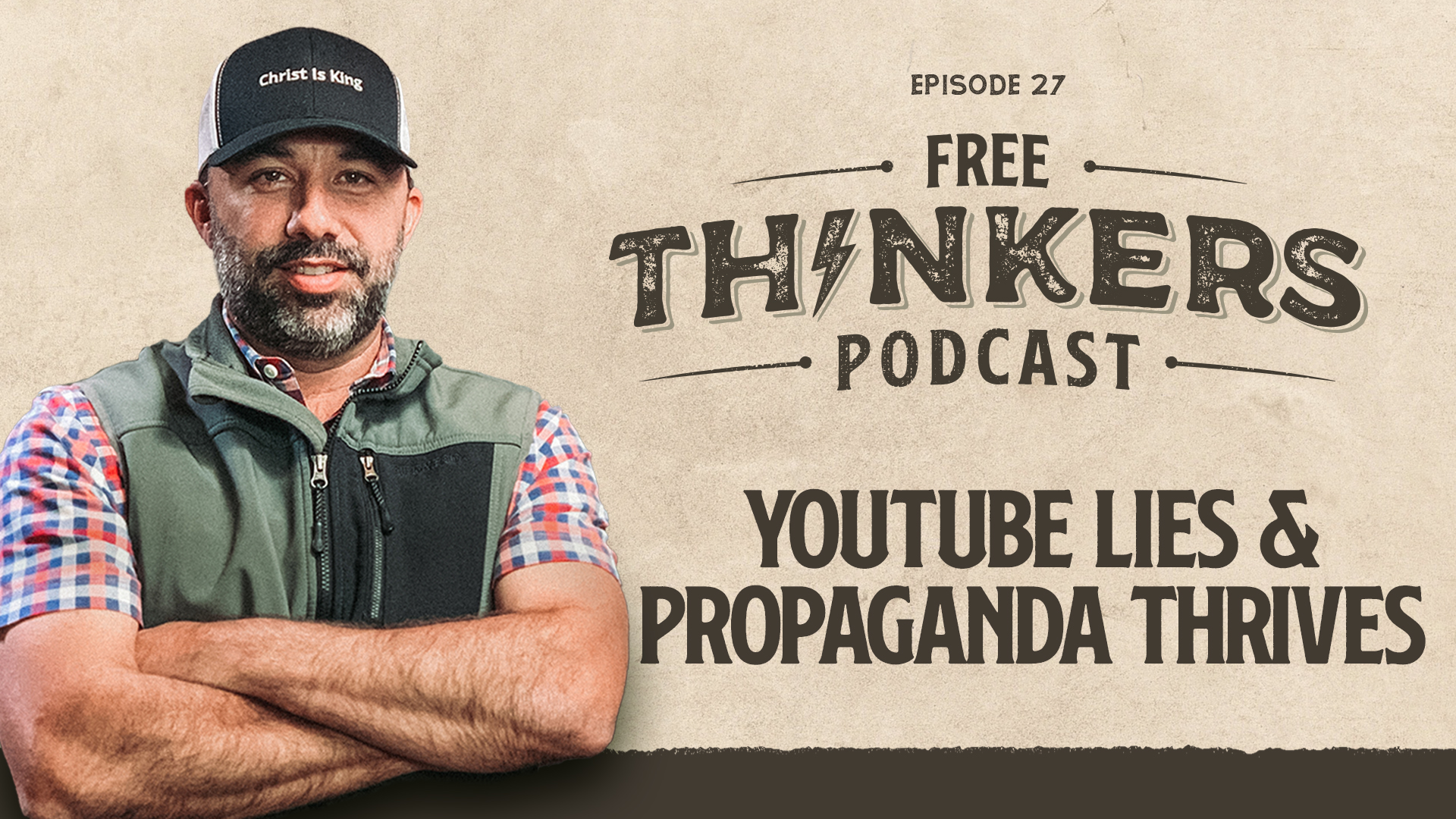 Please make sure to review, share comments and subscribe to the show on the various platforms (GabTV, Apple Podcasts, Rumble, Brighteon & Spotify). This helps tremendously!

Supporting the companies that support the show! For a complete list of all Free Thinkers Podcast sponsors and their respective vanity URLs and discount codes, click the ‘Sponsors’ tab in the ‘Shop’ menu.

Help grow our reach by sharing your enthusiasm for the podcast and/or your favorite episodes by posting about it on social media.

What better way to support the mission of the Free Thinkers podcast than wearing our gear? From shirts to hats, we’re constantly adding new items that will be certain to spark a conversation.

Get text and/or email notifications with show updates and early access to new episodes.

Be the first to know